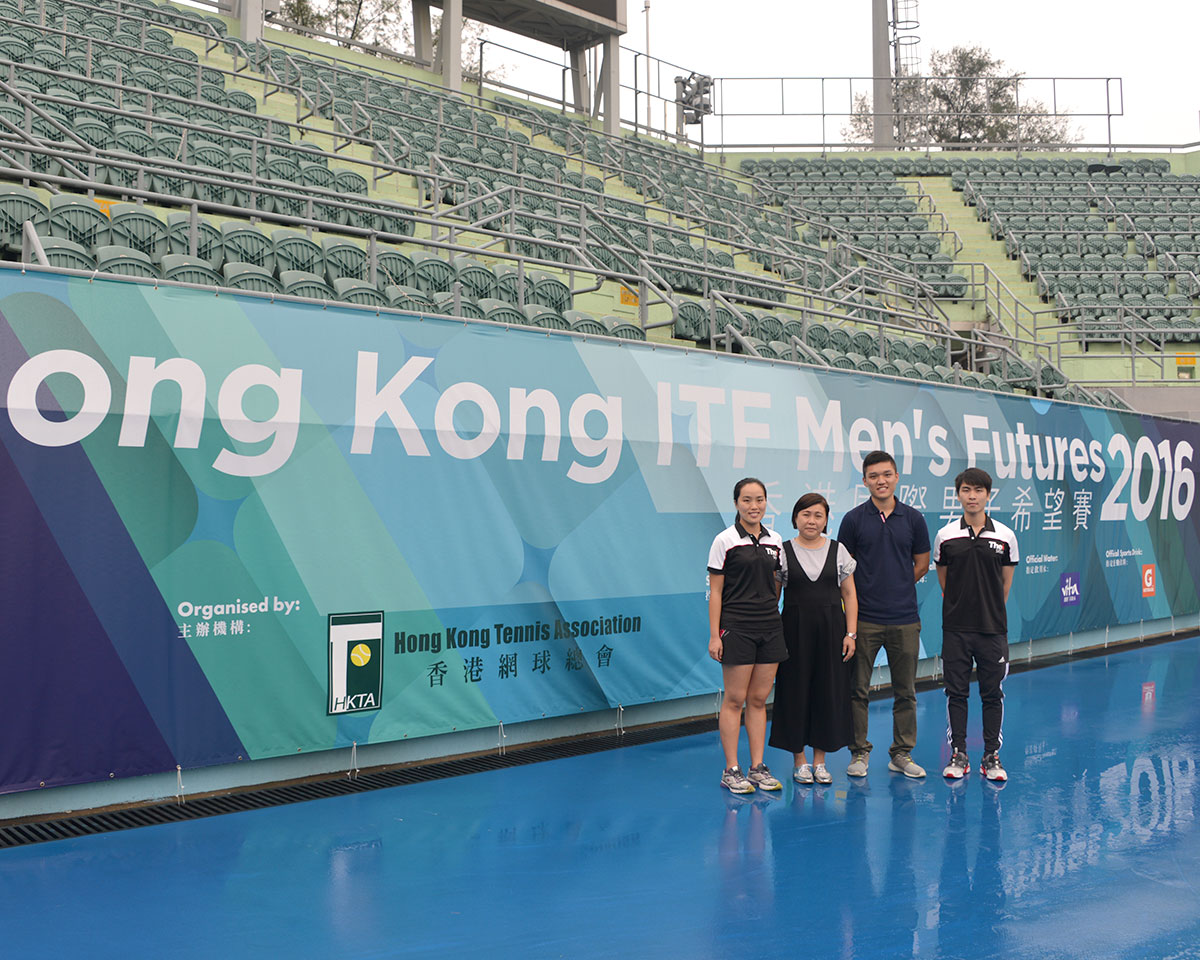 1. Tell us about a brief history of tennis in Hong Kong.

Tennis has been prevalent in Hong Kong for approximately 100 years now. Initially, it was only played by the British within their clubhouses, and was not accessible to the general public. Over time, it transitioned into the mainstream schooling system, leading it to become supported by the government for all ages to play. With more public support, the Government set up the Tennis Association, which it subsidises and continues to enhance resources to grow the sport.

2. Has this government effort been a success?

I believe it has been great success, as tennis is now a top sport in Hong Kong. The Hong Kong Games is a local sporting event held every two years, and tennis is one of the 8 most played sports within the region. This shows the growing popularity of tennis in Hong Kong.

3. How did you get involved with tennis in Hong Kong?

I started working in the Tennis Association as an administrator doing accounting work, around 20 years ago. My boss thought I was too active and hated being behind a desk, so he insisted on me helping out with tournaments just to learn the ropes. A year later, I decided to do a linesmen course that made me become more actively involved.

4. What was your progression within the Tennis Association and how did it lead to umpiring?

I started of by doing classes and practical learning for about a year to become a national level linesmen. After doing more classes, I became a refereeing umpire, and then eventually a chair umpire. I would have loved to purse the international circuit if I had more time, but I do enjoy refereeing for local kids tournaments whenever I can.

5. How did it all lead to becoming a tournament director?

As an umpire, I was forced to read all of the rule books, be it general or specific to tournaments, because I would need to address questions in that position. As I became more aware of all of the rules for the tournament, and learnt how to manage people, I transitioned to the role of tournament director.

6. How much of the job structure is knowing the rules vs. managing people? Would you say it’s 50/50?

Yes, I believe that half of the tournament director’s job entails being accountable to participants involved by solving their problems, whereas the other half is having knowledge of the rules. These skills combined allow tournaments to run more smoothly.

7. What are some of the problems people come to you with?

There are actually not that many big or serious problems, mostly small that can be addressed fairly easily. Recently, an example of a small problem would be players and coaches showing up for tournaments without hotel bookings. I couldn’t have them sleep in Victoria Park overnight, so I had to find them a place to stay and this can be a challenge in busy Hong Kong. Other problems include dealing with complaints from players to ensure the image of the tournament is protected and everybody is happy.

8. How have you managed some of the more specific complaints?

At the tournaments this June 2016, there was the recent issue of serious cramping from two of the players and they were quite anxious to be helped. As a result, we had to call two ambulances to assist them and make sure they received the right treatment. However, this all had to be done while the tournament was running, so I had to inform the Victoria Park staff of the problem and ensure the matches were operating smoothly. At the end of the day, it’s hard to be completely prepared for everything, I just have to be able to make the right decisions immediately.

9. How important is it to have a physiotherapist present at the tournaments?

It is very important to have a physio present at all the tournaments. This past week, there were many players needing ice packs for various issues, and all this was solved because we had a daily in-house physio on-site at the tournament. In fact, in some instances, it is not required by the ITF to have a physio, but we made sure to incorporate physio services at all times to ensure the tournaments ran better. I believe it is part of the job.

In general, the physios do a very good job at the tournaments. Another example I remember, a player said he needed to go to the doctor, but I recommended him to go see our physio first. All his ailments were sorted out in-house with Par, our head physio. Normally, in other tournaments, players are directly sent to the doctors, which creates the burden of travelling and often in pain. However, our local physios have managed to solve problems efficiently. Physios are also very important as players seek their advice before matches to decide if they are match ready.  As a result, we require professional sports physiotherapists present at all times. 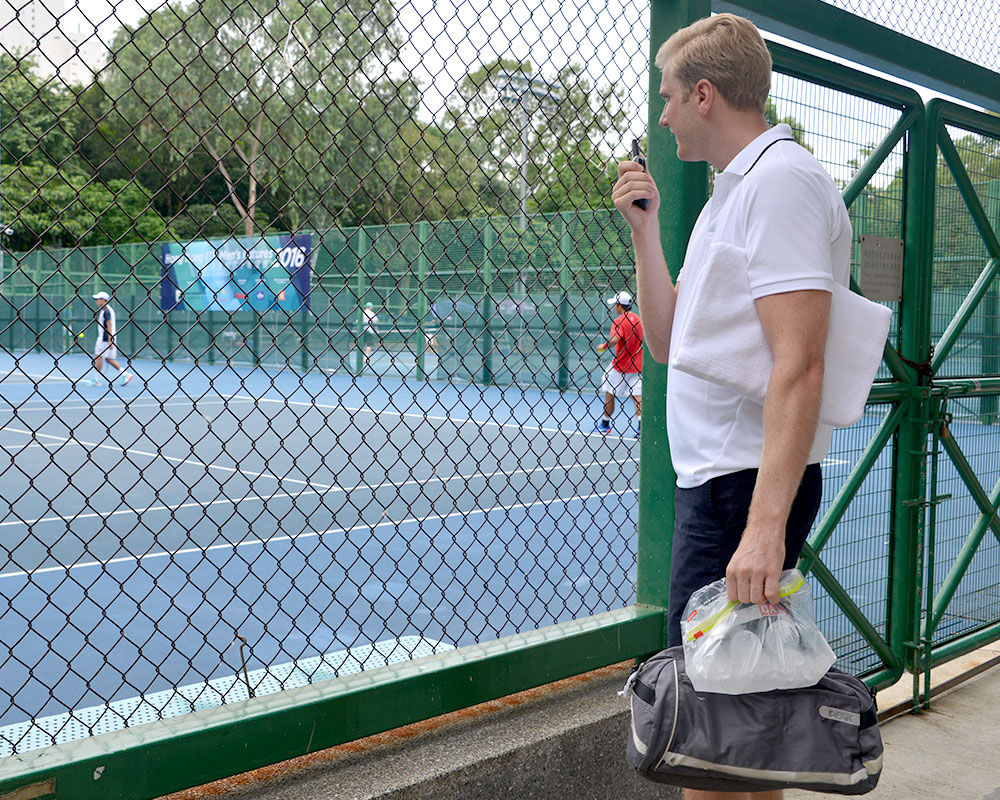 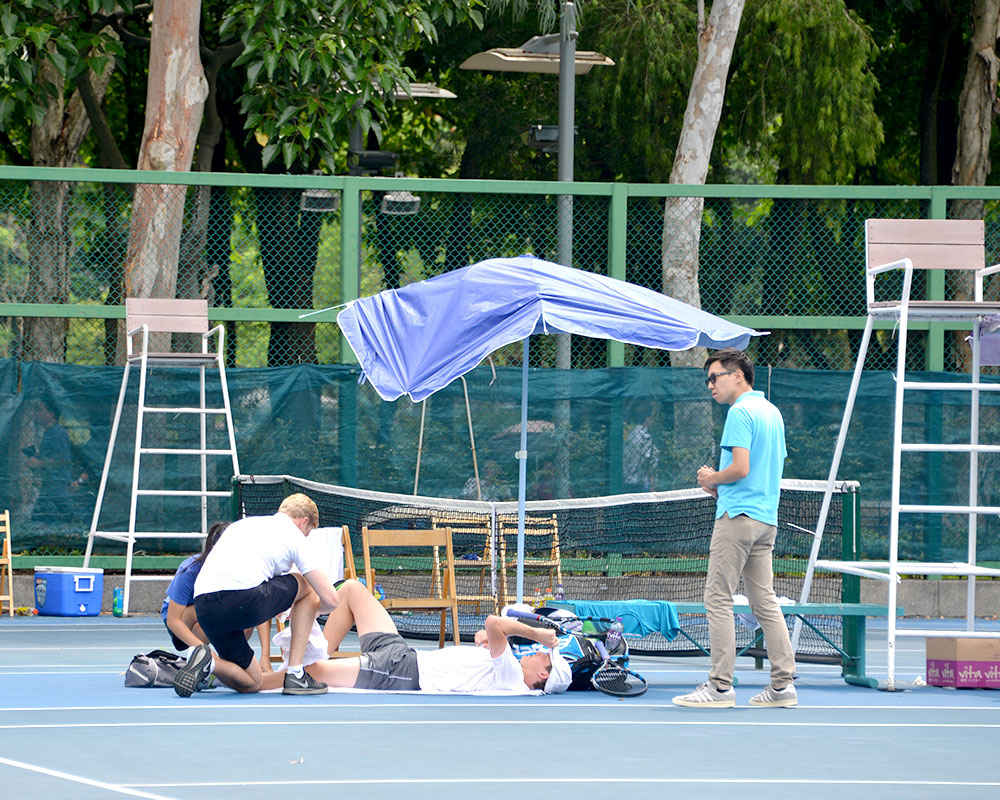 10. How do you think services at tennis tournaments can be improved?

Currently, Hong Kong tennis tournaments are operating at an average level. The inclusion of more facilities, such as more physio beds and player lounges, would make it better for everyone. I recently visited China and they have much larger facilities, which makes the tournaments there run smoother. However, it is difficult to achieve this in Hong Kong and I feel Victoria Park does a good job in hosting tournaments. I also look forward to the new stadiums that are being built in Kai Tak as it will be much bigger and better.

11. How long has the tournament been running at Victoria Park?

12. What is the general vision of sports in Hong Kong?

I personally believe people in Hong Kong do not play enough sports. It should be promoted more and the benefits need to be educated properly to the generations. Emphasis on after-school sports is quite important, especially with younger kids around the age of 8. It’s best to start with young kids as they will grow up playing sports and it becomes a part of their lives.

Moreover, there should be more resources to ensure retired people play more sports, and not just do Tai Chi and eat in restaurants. They need to be aware that they can make friends and socialise through sports as well.

13. How does a young player progress to play at the higher level tennis tournaments, if he/she is interested in the sport?

Parents are actually pretty good with this. They know how to push their kids to go to the best secondary schools and sports institutions. Through the schools, their skills are thoroughly improved, which helps them get recruited by top universities such as Harvard, to play in the NCAA or other top-level tournaments. Nonetheless, despite the help of parents, the reality is, kids will need to be in the top-ten player list to really excel, as tennis is a very competitive sport.

14. How long do the tennis tournaments points last for?

15. What is the lifespan of a typical tennis player?

Typically, people start playing properly at the age of 17 or 18, and then they continue to compete in tournaments at university. After completing their education, they tend to become fully pro for several years depending on the players’ performance. However, they have to be fully committed to forgo all other work and solely focus on tennis. They have to make tennis an essential part of their lives, just like the need to eat lunch and dinner.

16. What’s the normal amount of training per day for tennis?

Normally players train for 3-4 hours a day. A typical kid would come after school and play till 7, do homework, sleep and then go back to school in the morning. It is very intense as they have to balance so much on their plates and can be even forced to do homework and tutoring during the car rides. Sounds stressful? However when I speak to the kids, they say they really enjoy this intensity because tennis is such an important part of their lives. I personally agree with their views, as it helps them to grow up managing their time better too. 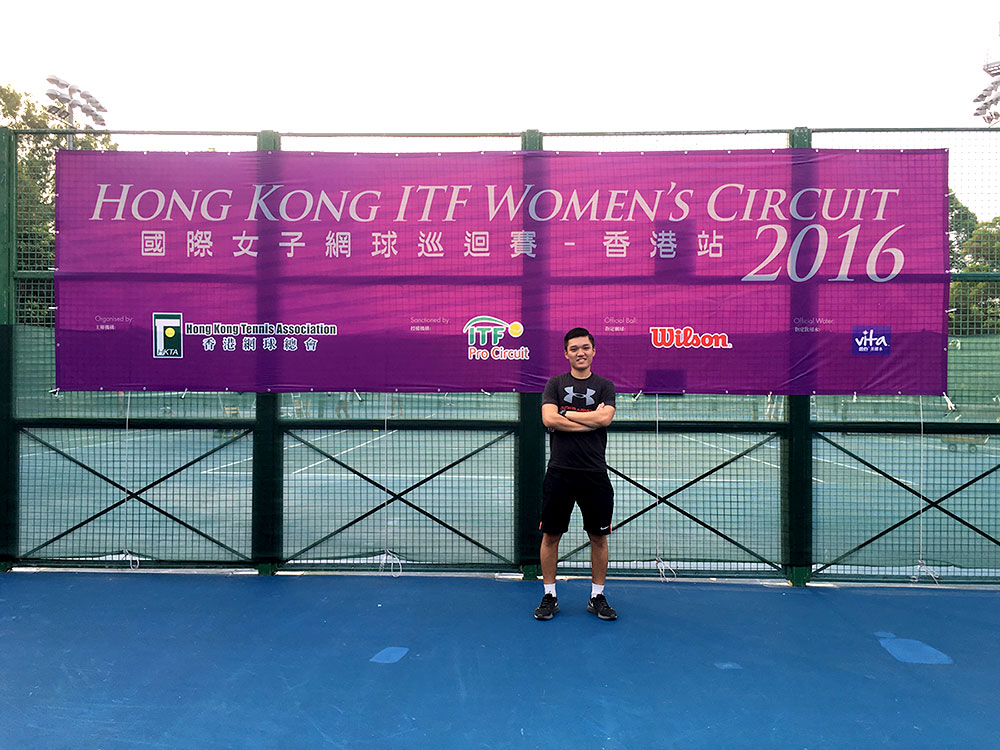 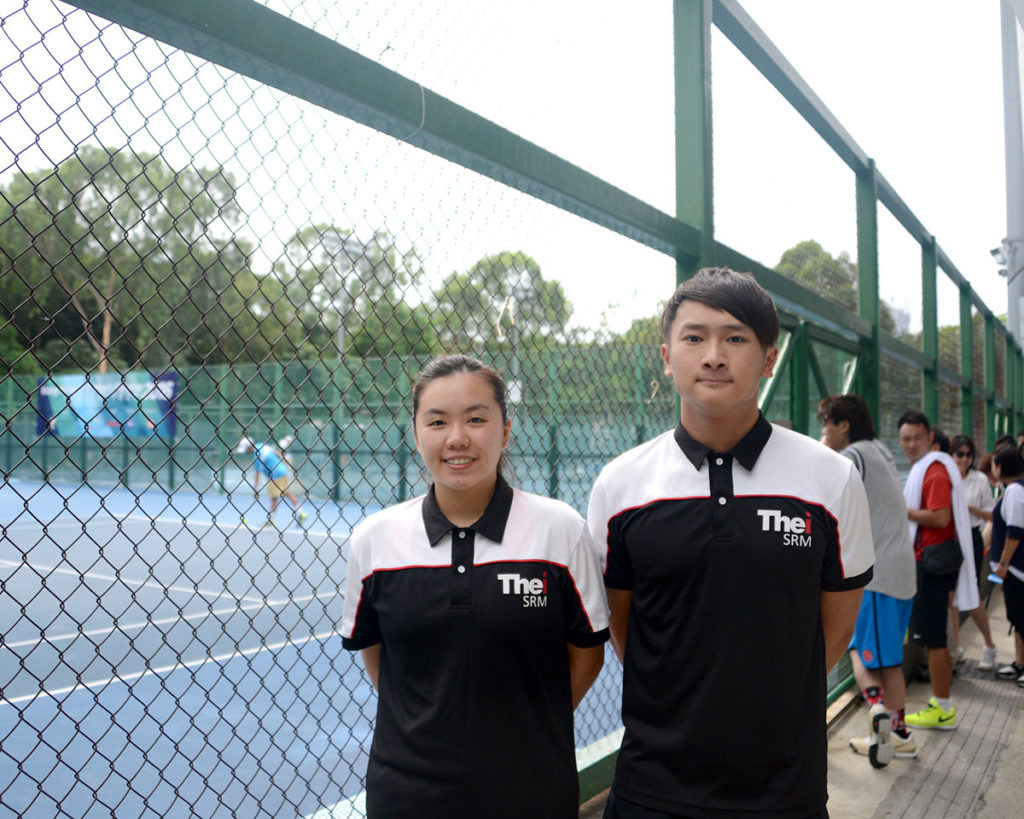